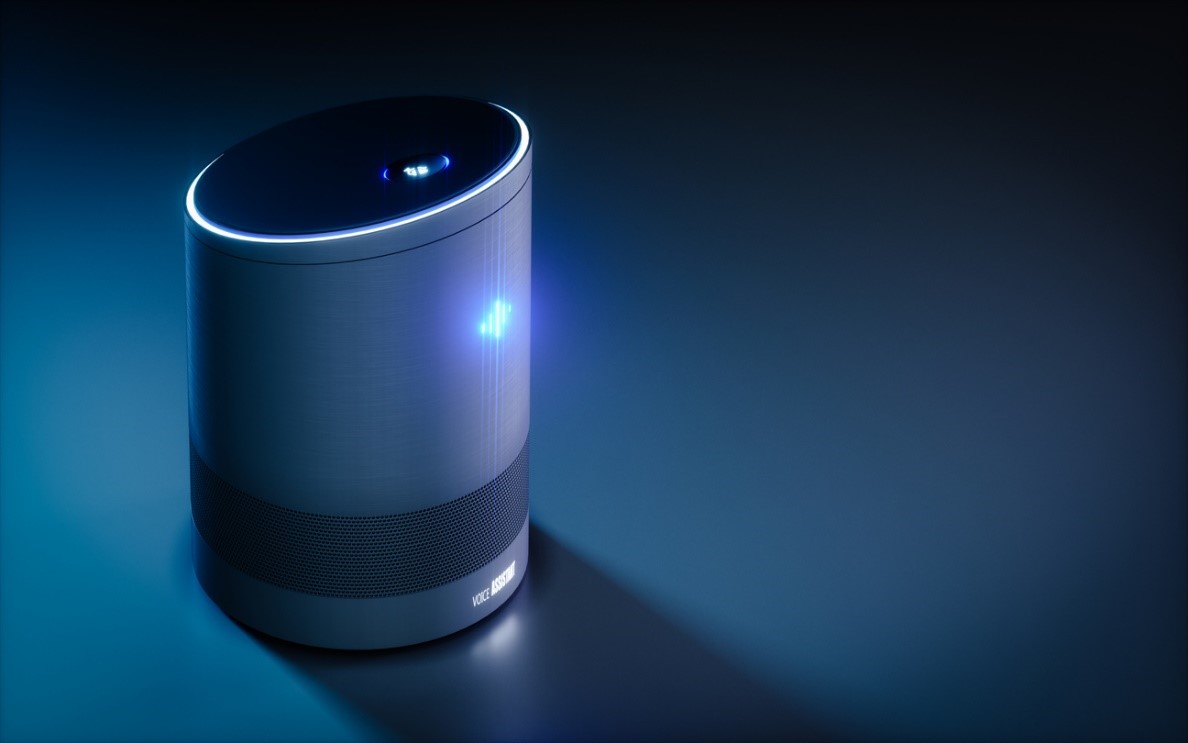 Voice-response technology has been around in one form or another for decades, but recent advances have made it a vital part of any multi-channel marketing plan.

Although voice-response technology seems incredibly modern and almost futuristic, it actually has a long history. Having said that, technology has advanced dramatically in recent years to the point where the AI understands most of what human beings are saying and can provide accurate responses to countless queries.

Advertisers need to understand how quickly this technology is improving and look for new ways to integrate it into their marketing plans.

Let’s look at the history of voice technology along with how it has improved and why marketers should take full advantage of its potential in the coming years.

The history of voice response technology

Although many now think of voice response technology in relation to smart speakers and voice-activated assistants, companies have been using it for years to provide consumers greater access to their services.

Some early versions of voice response technology include Audrey, which was developed by Bell Laboratories in the 1950s, and Shoebox, a speech-recognition device presented by IBM at the 1962 World’s Fair. This technology was limited, as Audrey could only understand the numbers one through nine, while Shoebox could recognize 16 different words, but it’s an interesting perspective, nonetheless.

In the early 1970s, the Department of Defense developed a technology called Harpy that could recognize over 1,000 words. It wasn’t available to the public, but various departments in the military used it.

Later in the 1970s and into the 1980s, we saw speech recognition used in children’s toys. The Julie doll was perhaps the most advanced, as it could respond directly to the speaker and even tell the difference between various speakers.

In more modern applications, interactive voice response is used in automated telephone systems where, rather than speaking to a call center agent, callers use a combination of voice and the keypad to retrieve the desired information.

Later, the technology advanced to the point where simple transactions could be made over the phone without speaking to a human being. The systems could now understand more words and, therefore, complete more actions for the user.

How technology has evolved

In the early days, voice recognition devices had to be taught every syllable individually to understand even basic commands from humans. The limitations of this technology made it nearly impossible to imagine a time when machines would be able to interact with people the way they can today.

Today’s voice-recognition technology not only understands about 95% of the words we use but also learns our tendencies and behaviors, creating a profile of each user. Artificial intelligence drives these modern voice engines — a human no longer has to teach each input to these devices — and it’s changing the way the world interacts.

Voice-recognition technology is also more readily available throughout the world today, as most mobile phones feature voice response technology and smart speakers, which run almost entirely on the technology, are becoming incredibly popular.

The role of smart speakers

Nearly 200 million smart speakers have been sold globally and about 52% of smart speaker owners have more than one device in their homes.

These numbers suggest that many people are always within reach of voice-response devices, and some are becoming more reliant on it, as well.

Today’s smart speaker owners use the technology to seek information, play music, listen to podcasts, and order products. Because these devices, along with the voice assistants found on cell phones, are becoming so popular, it makes sense for marketers to develop new ways of using them.

Bringing online and offline marketing together

For marketers, one of the newer ways to use voice response technology is by making the CTAs from offline marketing materials accessible through voice-response technology. All marketers need to do is add an offer phrase or code to a print, television, or radio ad, and users can access the offer by giving his or her smart speaker this information.

Voice-response technology is expected to become essential in the coming years as more people move away from screens and begin integrating smart speakers and other voice-activated technology into their lives.

Respond Fast is at the forefront of this movement to use voice and offline marketing techniques together through our Voice Activated Call to Action technology. This form of advertising is quick to set-up and provides analytics from the start, so you’ll always know if users are accessing your offers. Drop us a line to learn more about how we can deliver quick results and how you can begin your first voice response campaign for free.

4 Ways to Reach Customers Through Their Smart Speakers
Smart speaker owners want to hear from their favorite brands, but you'll have to get creative to reach them. The smart speaker industry is growing exponentially. TechCrunch reports that 146.9 million devices were sold globally in 2019, which is up 70% from the previous year.
How Domino’s Pizza Changed the Way Consumers Order Food
Domino's Pizza allows customers to place hands-free orders via voice technology, revolutionizing the food-delivery industry. While Domino's is a well-known pizza brand, it's hardly the most exciting dining option out there.
Why Consumers Are Using Voice Technology
Voice technology is becoming more popular because it fits seamlessly into our busy lives, and marketers can take advantage to appeal to customers no matter where they are. More consumers are using voice technology every year.
Recent Posts
Categories
© Respond Now, LLC & Respond Fast 2022 - All Rights Reserved
Back To Top